Sam has been involved in many disciplines within the equestrian industry all of his life. He grew up on a riding school, competing from a young age through Pony Club & BSJA. He moved into the racing world at the age of 16, starting point to point at this time and continued to ride until the age of 26, successfully riding over 120 winners in point to point and under National Hunt Rules.

During that time he worked for Harley Equestrian in Northants, gaining his saddlery apprentice with The Saddlery Training Centre in Salisbury, as well as, fitting in weekly hunting, team chasing and race riding.  After completing his saddlery apprenticeship he decided racing was his passion and secured a position working with Dan Skelton as Pupil Assistant/Head Lad. After 4 years, he decided he would use all his knowledge and experience to help the future generation start their journey in the equestrian industry. 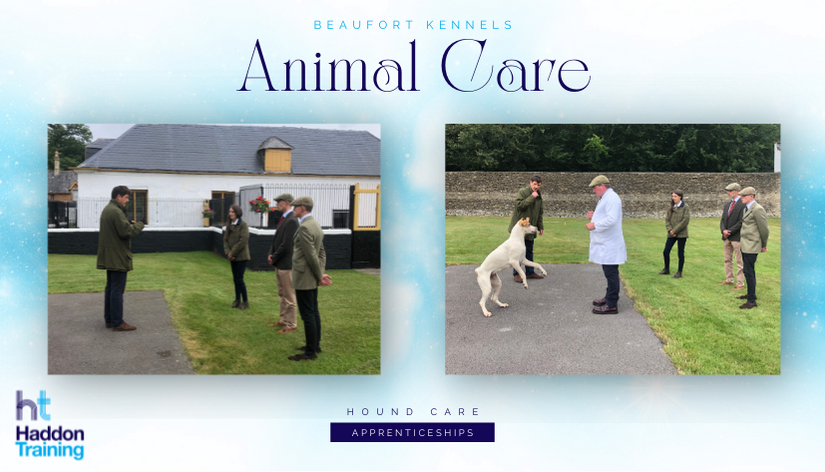 Learning from the best

The current cohort of Animal Care learners working in hound care had the fantastic opportunity of being taken to Beaufort's kennels. MORE 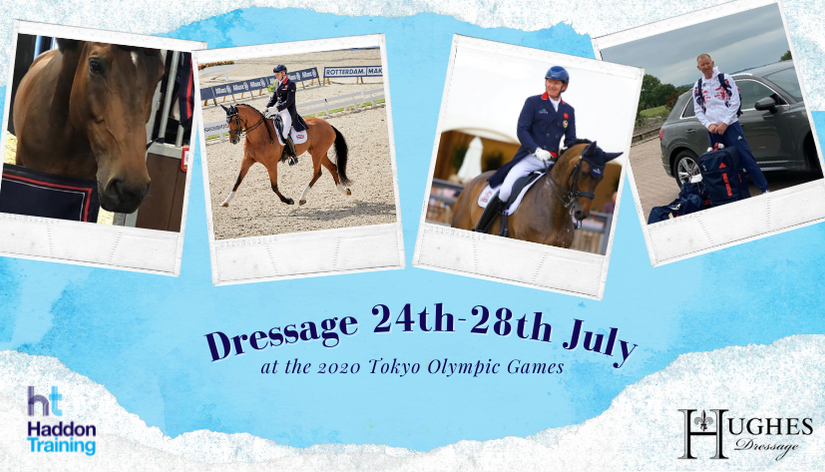 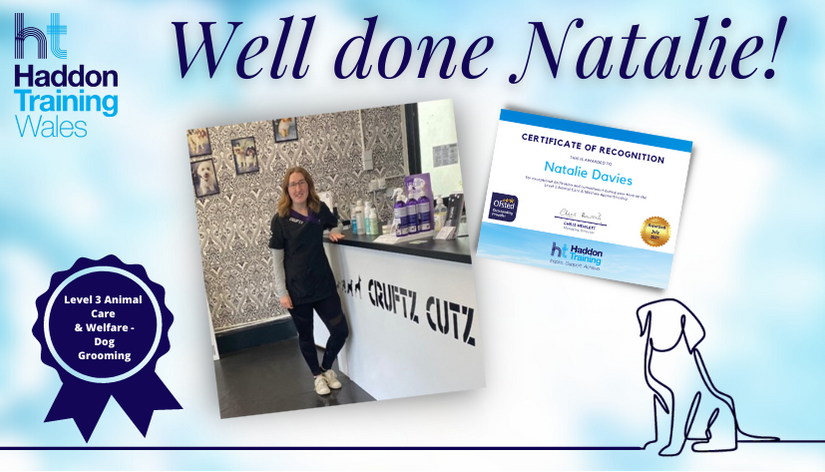 Huge congratulations to one of our amazing animal care apprentices, Natalie Davies, for achieving her Level 3 Animal Care and Welfare. MORE 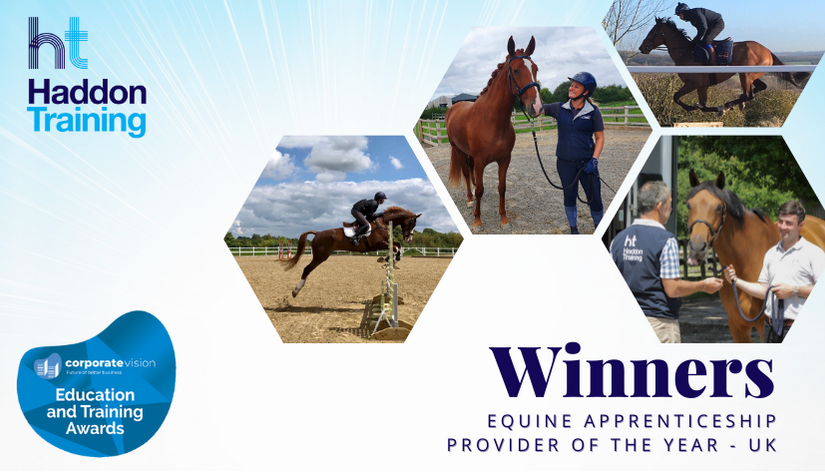 We're really proud to have won the equine apprenticeship provider of the year, for the 2nd year running. MORE